One more of a business-diplomatic meetings "Business Circle" was held in Vienna, organized by the South East Europe Business Development Network (SEEBDN), with the special guest of this association - Zoran Zaev, the Prime Minister of the North Macedonia, since this event was dedicated to that country.

In this format of the SEEBDN-designed meeting, Prime Minister Zaev led a delegation from the North Macedonia, comprised of government advisers interested in opportunities to attract Austrian investors, as well as Macedonian businessmen interested in business cooperation with Austrian companies.

At a meeting, moderated by SEEBDN Secretary General Aleksander Gros, the Prime Minister Zaev seized the opportunity to invite Austrian investors to consider investment opportunities in the North Macedonia.

“The Prespa agreement created a different picture of the Western Balkans, which is no longer a 'time bomb', but a good place to invest. I hope that these events will be followed by a further investment, because our wish is to increase GDP, create new jobs and increase exports“, Zaev said.

He said that, through agreements with Greece and Bulgaria, North Macedonia has opened itself the door to the NATO membership and the EU negotiations, which is the country's strategic goal.

"The EU has no alternative for us. We are aware that we have a long way to go, where we need to transform ourselves even more," Zaev said. He has expressed his gratitude to Austria for its special commitment to open the accession negotiations with North Macedonia, which is expected in the shortest possible time.

Deputy Prime Minister of the North Macedonia Koço Angushev presented the investment potential and said that the rule of law, as well as a stable society and state, are a prerequisite for attracting foreign investment, which are areas in which Northern Macedonia has done a great deal.

He also explained to Austrian potential investors what measures are being implemented in his country to attract investment. For example, he explained that Austrian companies have the opportunity to participate in numerous infrastructure projects.

"We have to elevate our infrastructure to the level of the Western Europe, and that is why we have a lot of projects," Angyushev said.

Member of the Board of Directors of Vienna Insurance Group AG (VIG) Peter Höfinger expressed his hope that the EU Council would decide as soon as possible to start accession negotiations with Skopje, and that the "old" members would not only think for themselves, but would broaden their focus.

SEEBDN Chairman of the Board and CEO Café+Co International, Fritz Kaltenegger stressed that networking is an important basis for business expansion and thus for the development of the economy.

Svetozar Janevski, President of the Tikveš winery, one of the first regional brands of the Western Balkans, also participated at the „Business Circle“ meeting in Vienna.

As a member of the SEEBDN Board of Directors, Janevski specifically advocated that Prime Minister Zaev and his delegation respond to the organization's invitation and present the country's potential in Vienna.

Zaev has accepted to participate in the SEEBDN’s „Destination on the Rise“ format in year 2020 and, in a more comprehensive way, to once again represent North Macedonia in Vienna, in cooperation with SEEBDN. 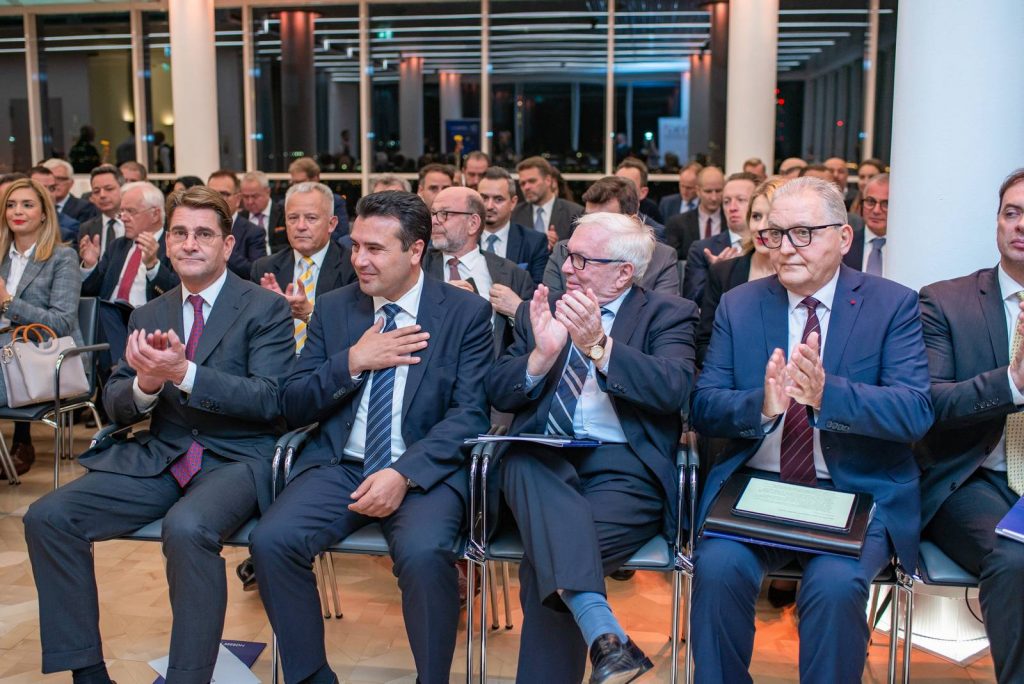 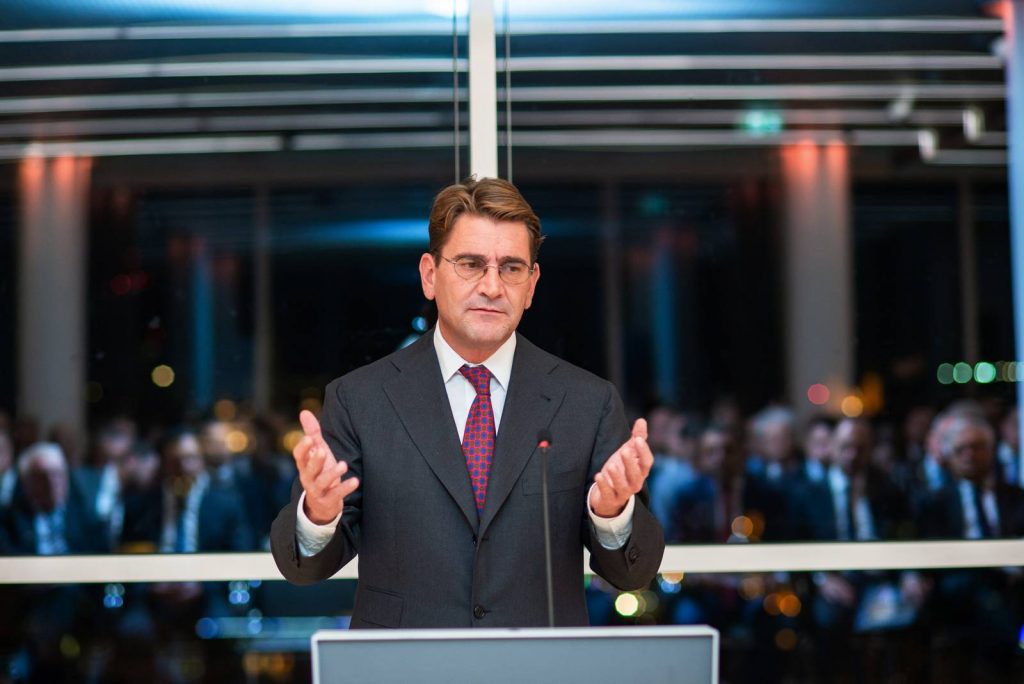 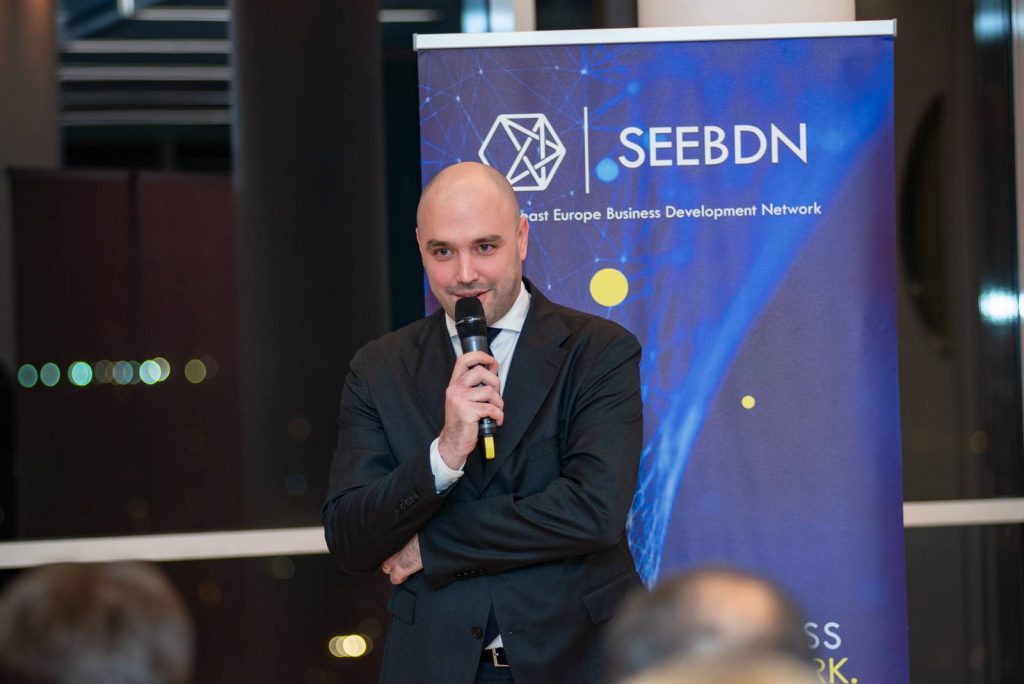 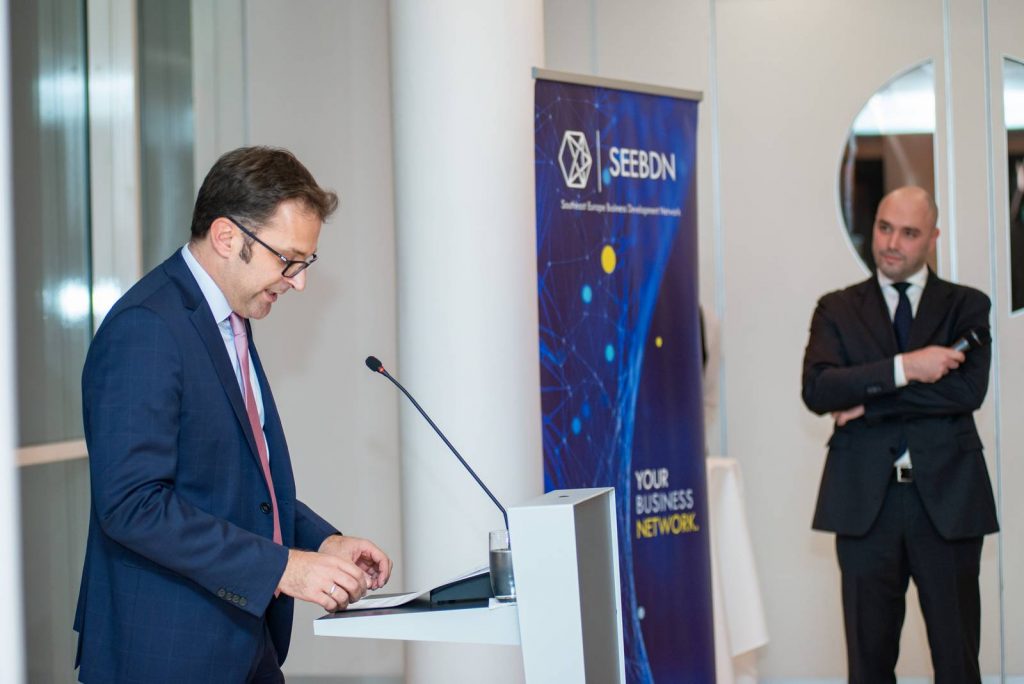 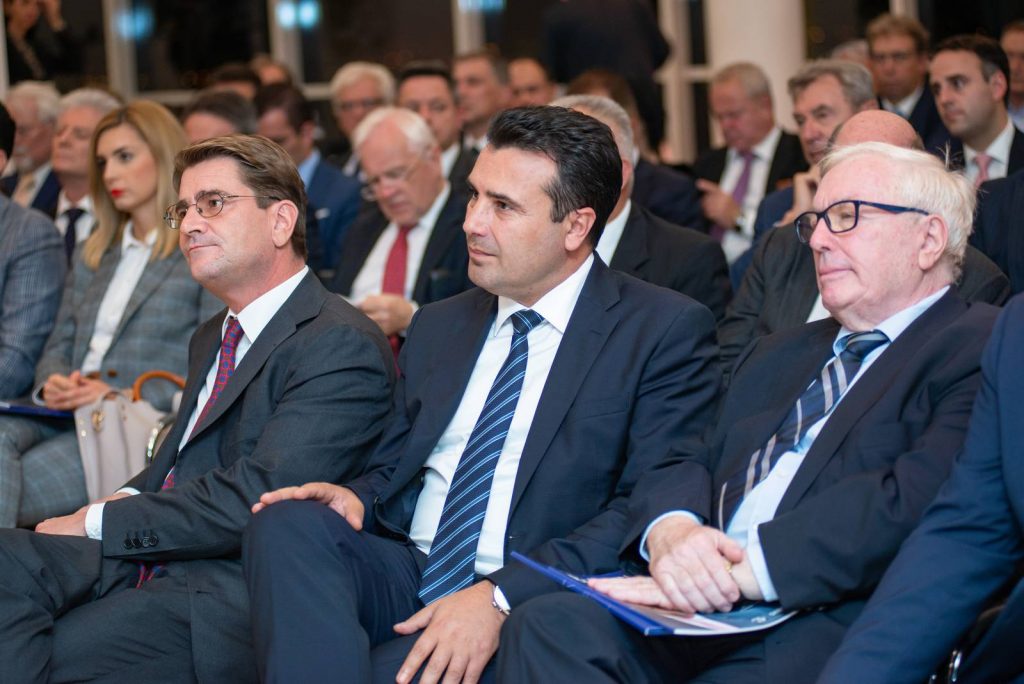 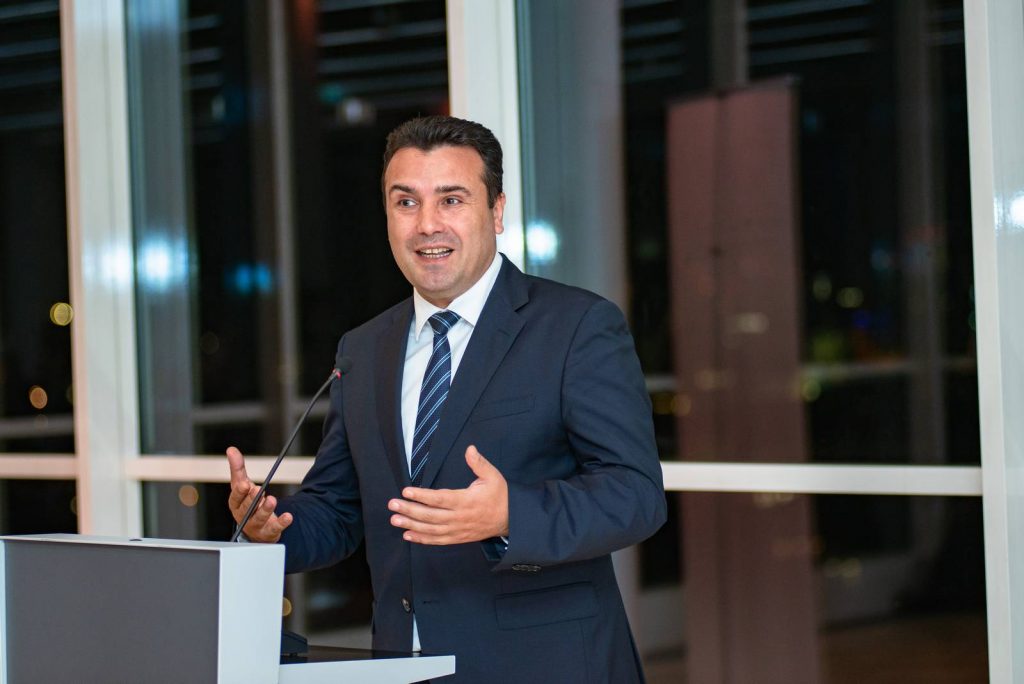 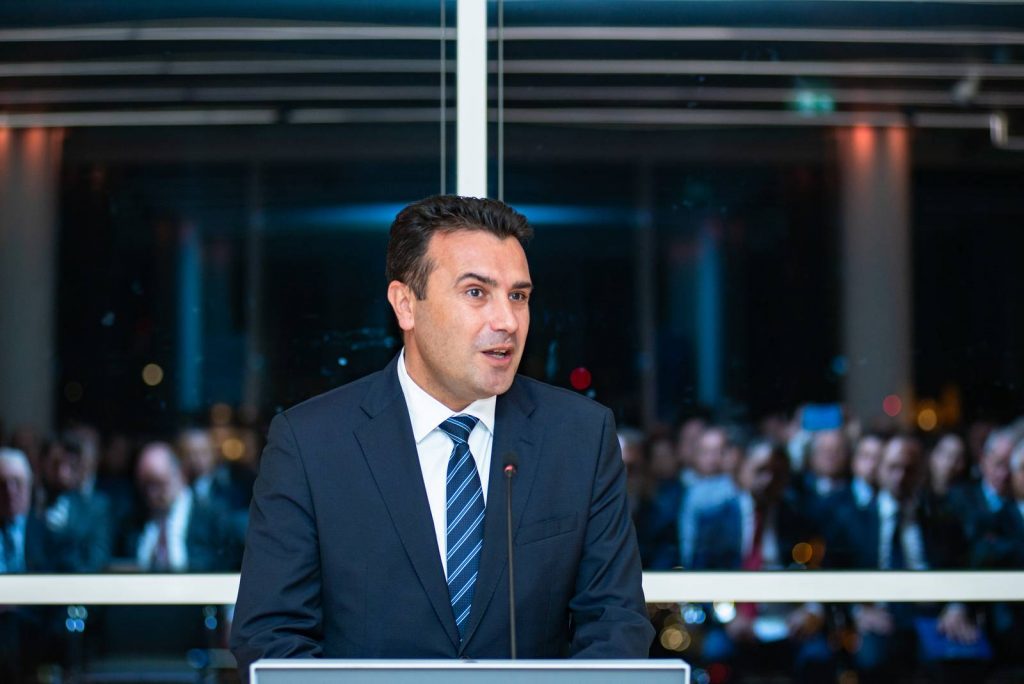 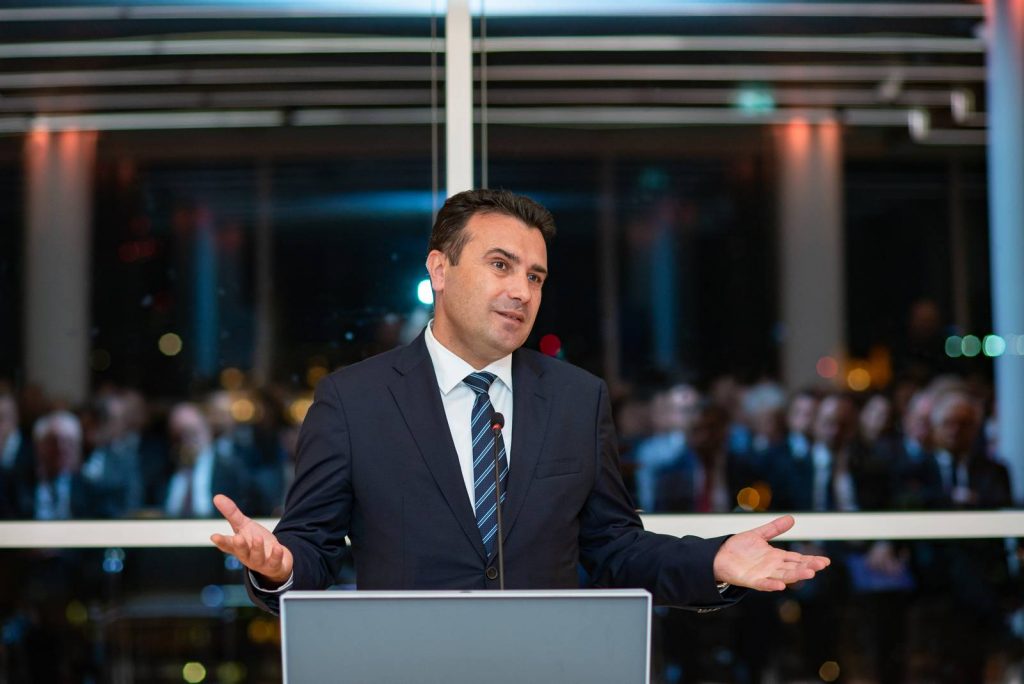 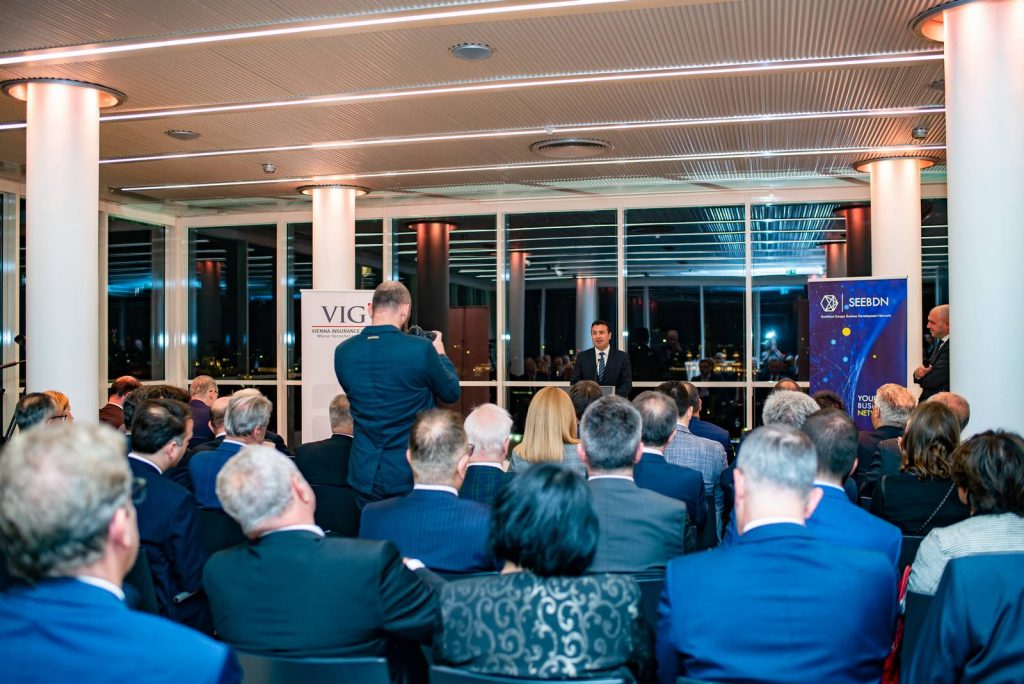 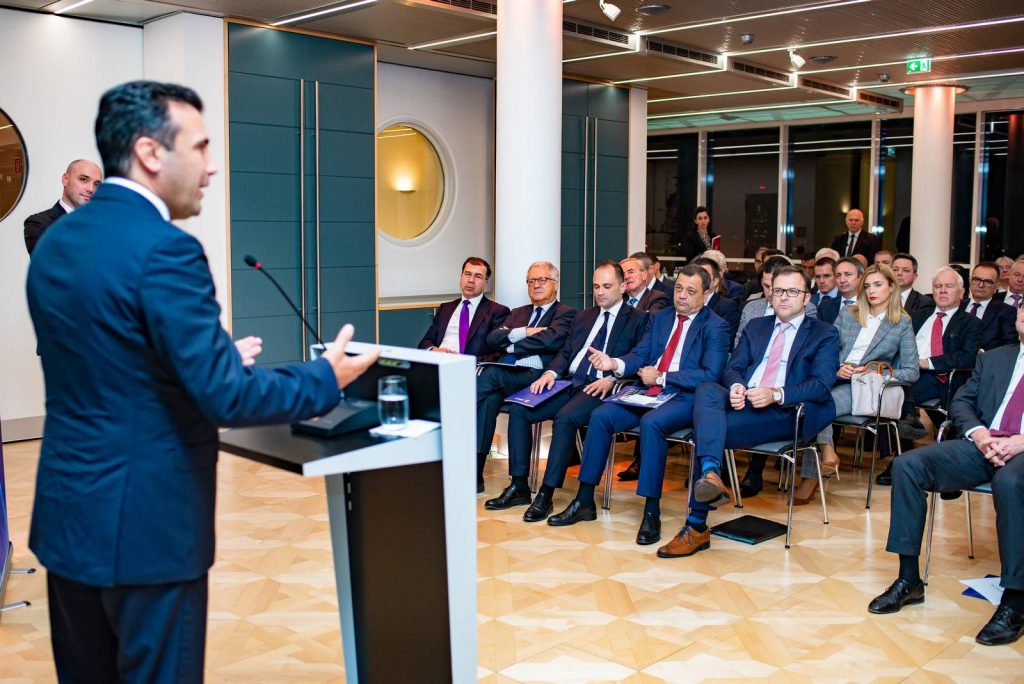 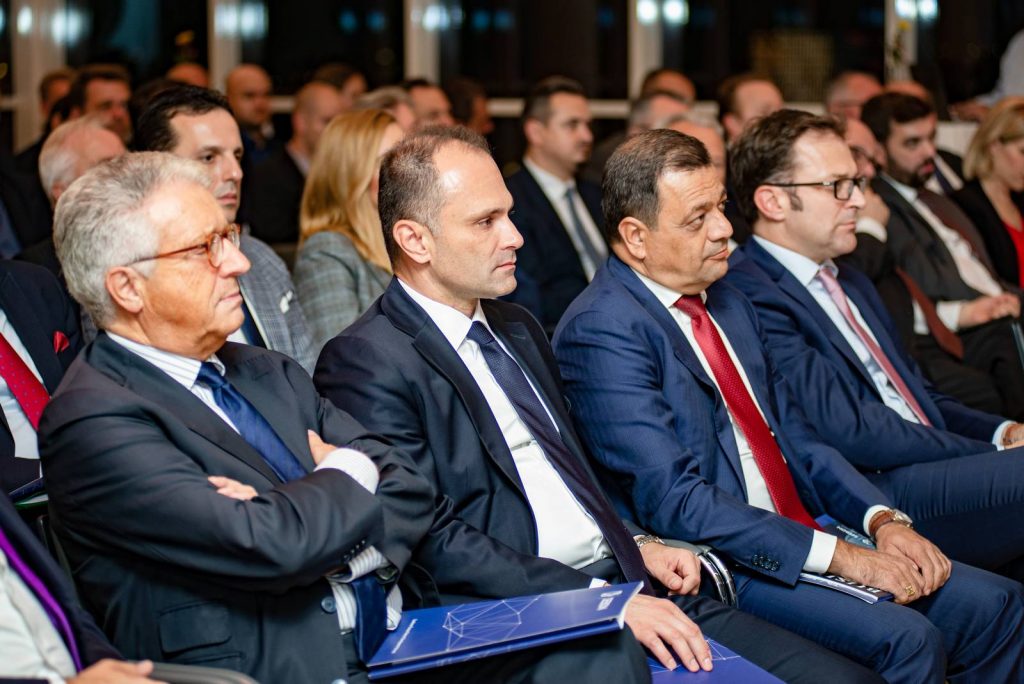 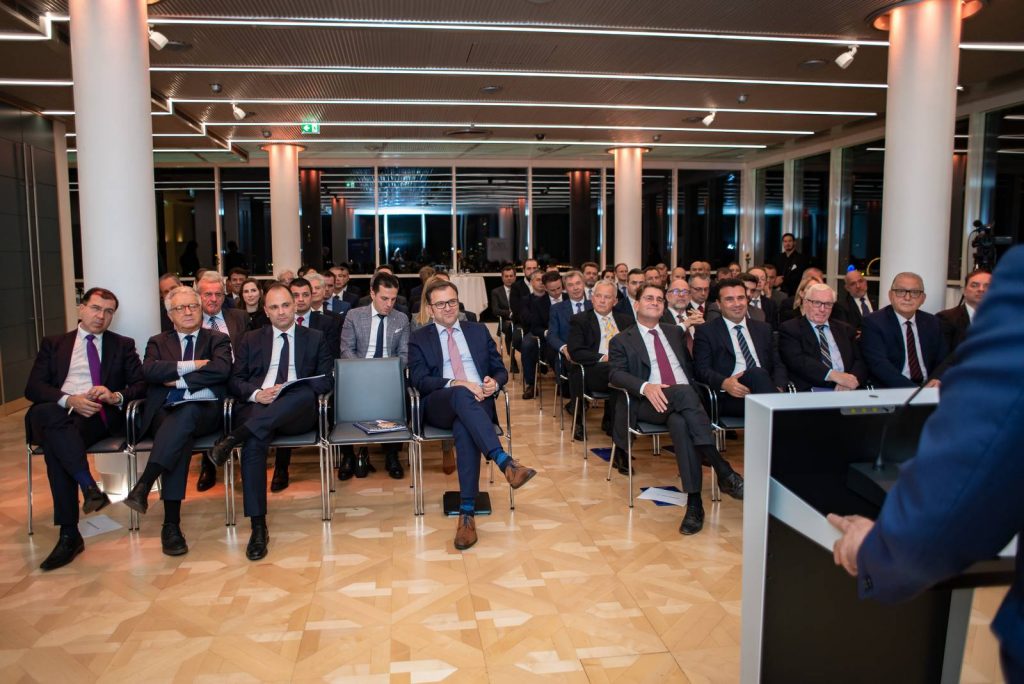 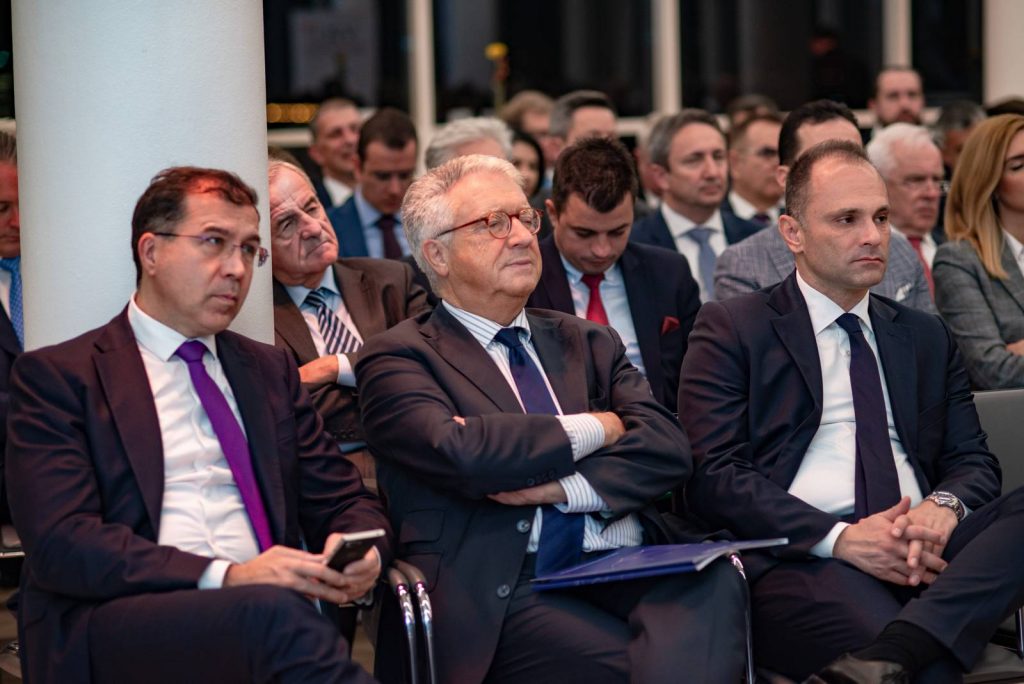 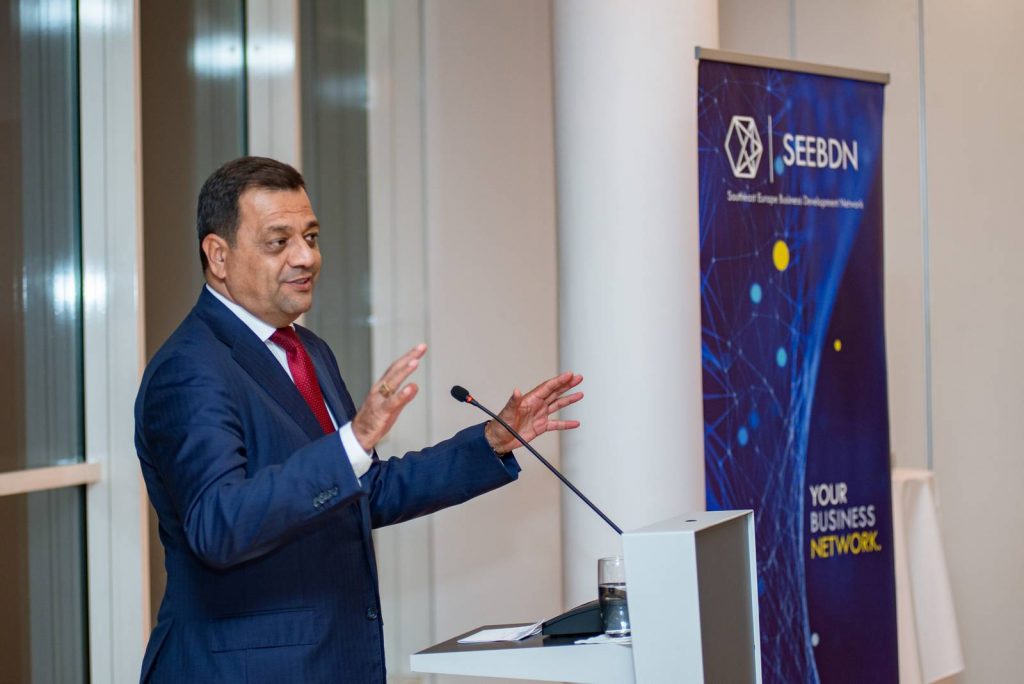 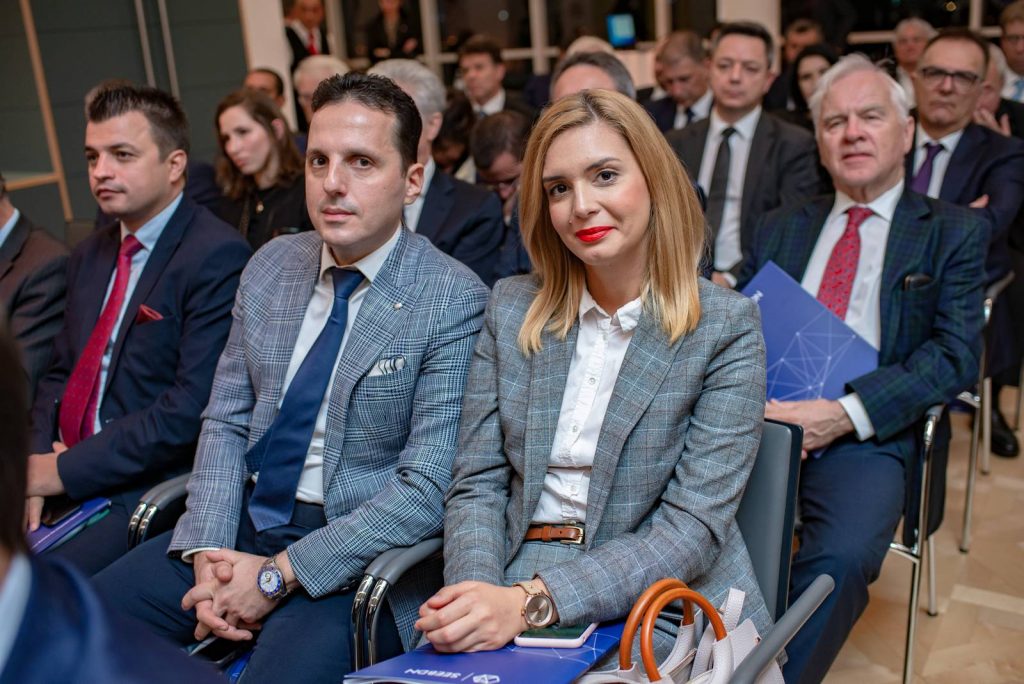 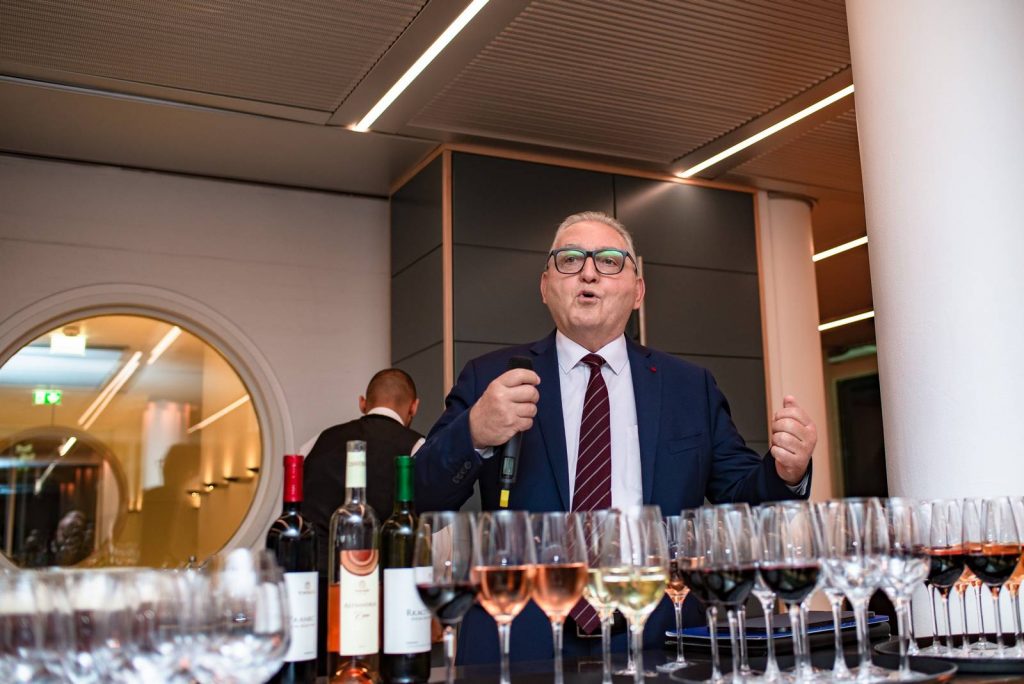 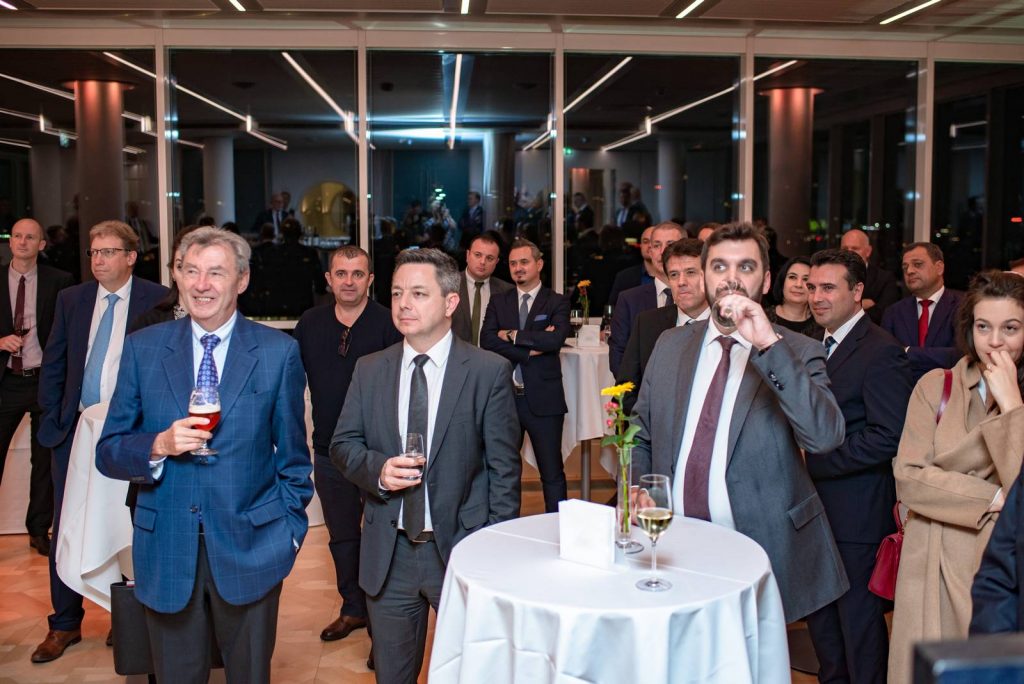 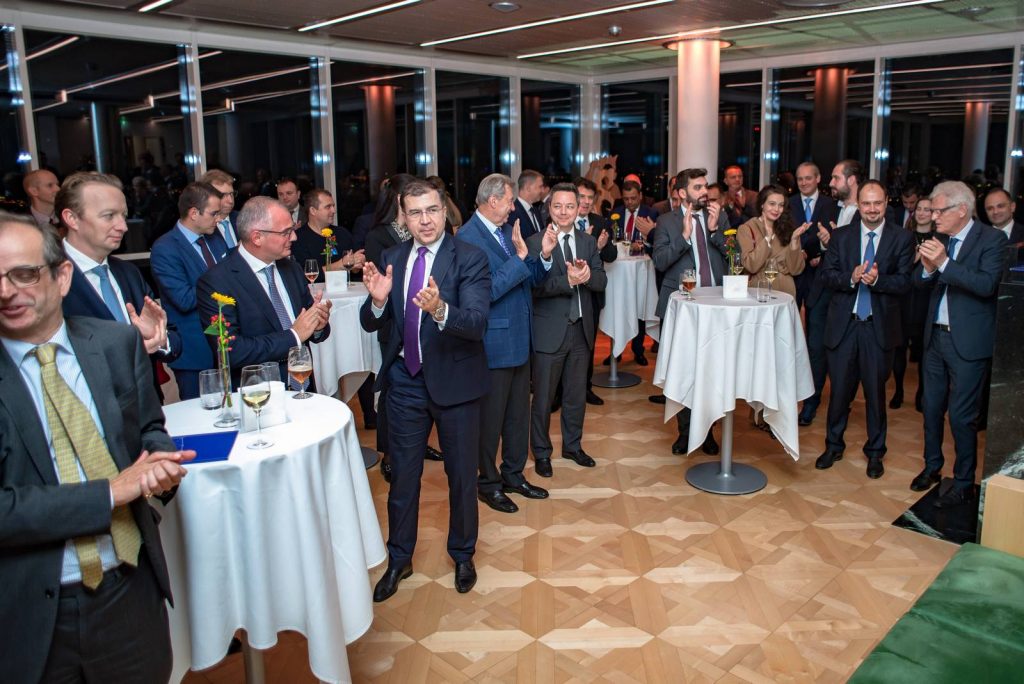 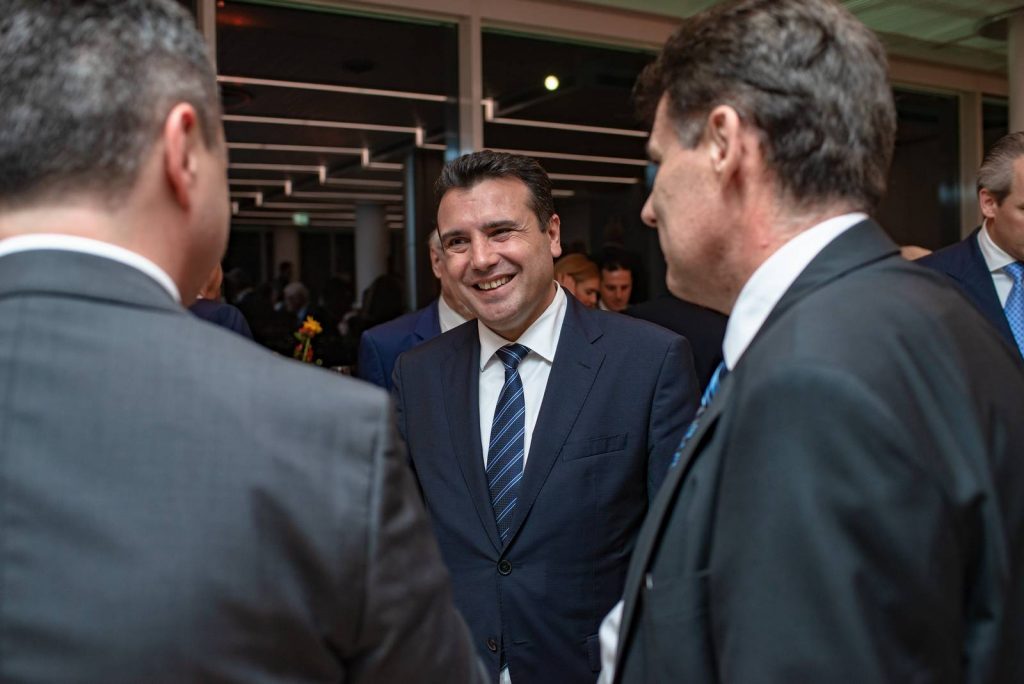 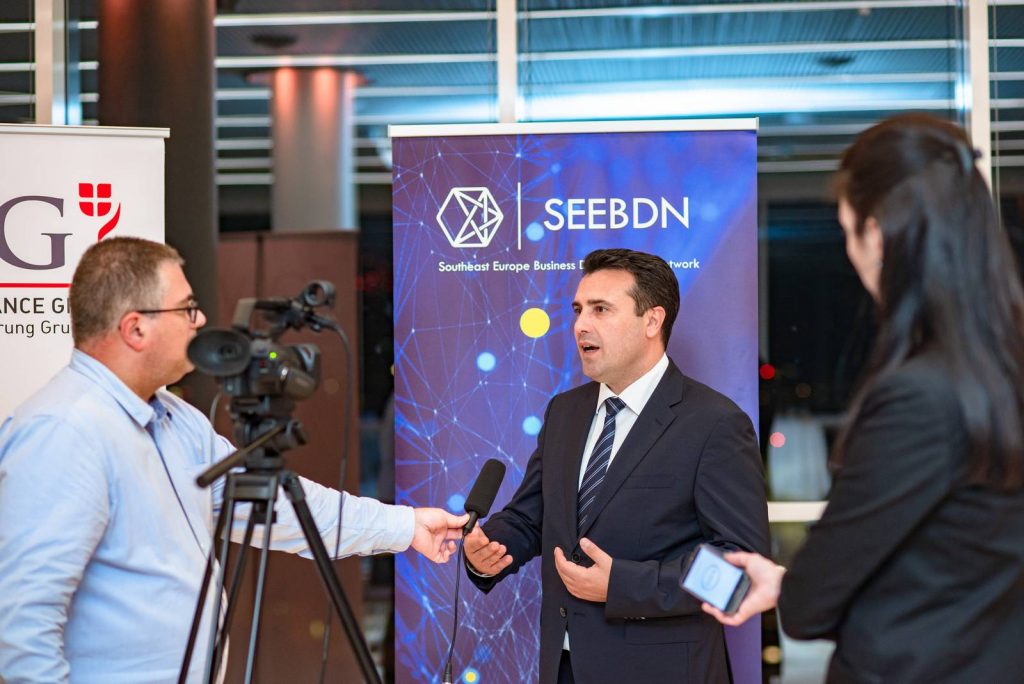 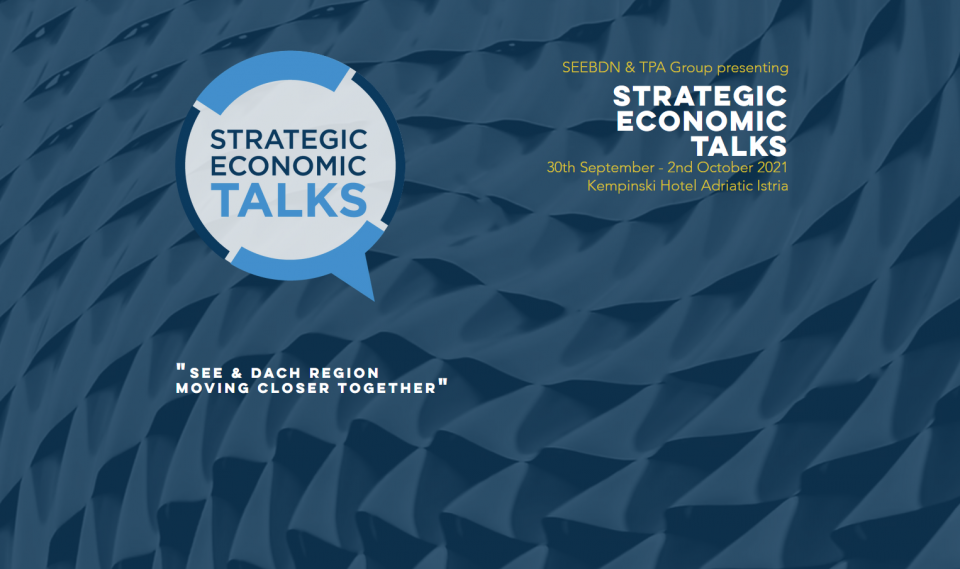 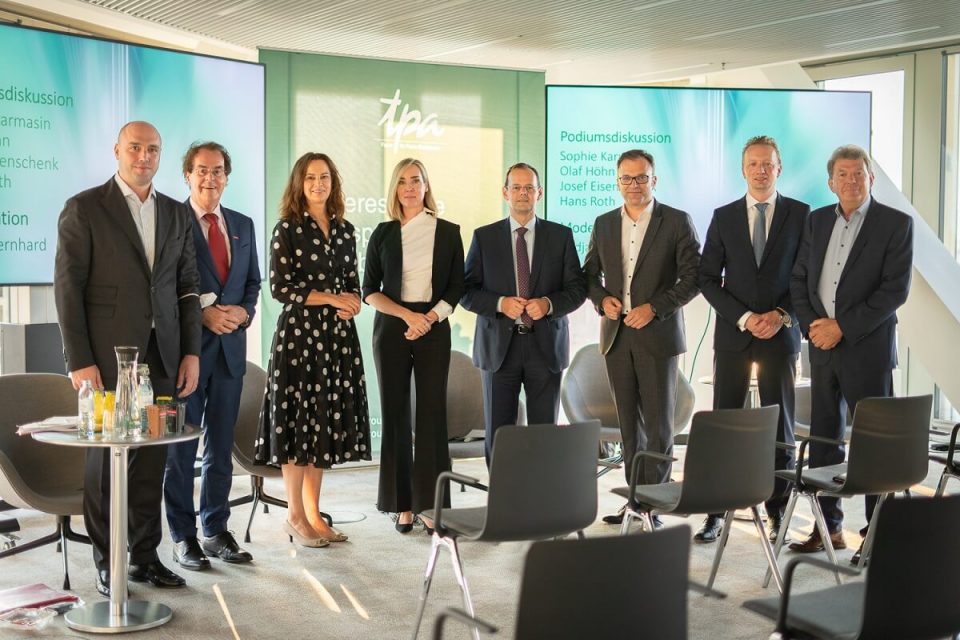 Great event with panel discussion about ,, future of the energy-intensive industry’ 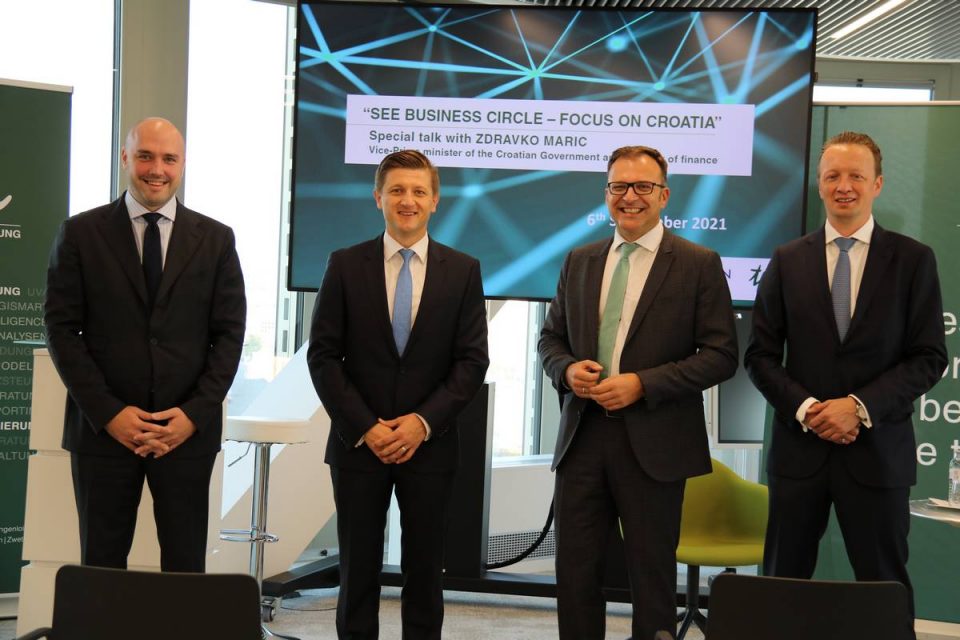